2. The most common name in the world is Mohammed.

3. The name of all the continents end with the same letter that they
start with.

4. There are two credit cards for every person in the United States.

5. TYPEWRITER is the longest word that can be made using the letters
only on one row ! of the keyboard.

6. Women blink nearly twice as much as men!!

7. You can't kill yourself by holding your breath.

8. It is impossible to lick your elbow.

10. It is physically impossible for pigs to look up into the sky.

11. The "sixth sick sheik's sixth sheep's sick" is said to be the
toughest tongue twister in the English language.

12. If you sneeze too hard, you can fracture a rib. If you try to
suppress a sneeze, you can rupture a blood vessel in your head or neck
and die.

15. If a statue of a person in the park on a horse has both front legs
in the air, the person died in battle.

16. If the horse has one front leg in the air, the person died as a
result of wounds received in battle.

17. If the horse has all four legs on the ground, the person died of
natural causes.

19. A crocodile cannot stick its tongue out.

20. A snail can sleep for three years.

21. All polar bears are left handed.

22. American Airlines saved $40,000 in 1987 by eliminating one olive
from each salad served in first-class.

23. Butterflies taste with their feet.

24. Elephants are the only animals that can't jump.

26. On average, people fear spiders more than they do death.

28. Stewardesses is the longest word typed with only the left hand.

29.The ant always falls over on its right side when intoxicated.

30. The electric chair was invented by a dentist.

31.The human heart creates enough pressure when it pumps out to the
body to squirt blood 30 feet.

32. Rats multiply so quickly that in 18 months, two rats could have
over million descendants.

33. Wearing headphones for just an hour will increase the bacteria in
your ear by 700 times.

34. The cigarette lighter was invented before the match. 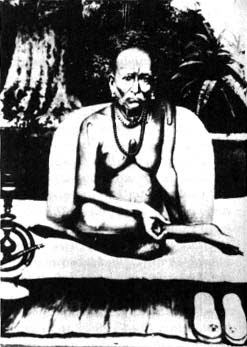